“The C3 Summit was quite a worthwhile, valuable event, which thoroughly defined the new paradigm in U.S.-Arab Relations. Not only did I learn from the various speakers’ topics, but also too was the networking opportunity a success – especially with so many important people from the global community present and available to each other at the same place and time.”
Arnold Ceglia, Attendee, Cargo Trans, Inc.

“Congrats on a wonderful event! I had a really great time, met some wonderful contacts and learned a lot during the sessions. Job well done!”
Samantha Gouy, Sponsor, Communication Coordinator, AECOM

“A most impressive, timely event. The speakers and panel participants were all first-rate, providing attendees with an exceptional professional experience and engagement opportunity.”
Bill Keppler, Attendee, Former U.S. Department of State, Diplomat/Trade Advisor

“Thank you for a wonderful conference last week. It was extremely helpful to those of us looking to work overseas in the not too distant future!”
Lisa A. Boyd, Attendee, Co-Founder & CEO, Partnership for Sustainab

“The participants at C3 Summit are such that I would find much interest to continue the dialogue beyond the conference itself. When you listen to the speakers, the message is clear, technology and innovation are going to change the face of the Middle East. The best thing to do in the Middle East today is to invest in the internet space and the youth.”
Chemi Peres, Speaker, Managing General Partner & Co-Founder, Pitango Venture Capital

“This is a great effort by C3 Summit to bring people together. I’ve talked to people from Israel, Egypt, the UAE, Pakistan and have made significant relationships. I would love to see it come to other countries and other cities, especially Chicago.”
Mohammad Adil Khan, Attendee, President, US Halal Association, Inc.

“Truly, one of the best events I’ve attended in quite some time for Middle East networking.”
Roberta Becker, Attendee

“The event was impressive and I look forward to next year!”
Neil Cohen, Attendee, Director Business Development, Defense Group Inc.

“We had a very favorable response with potential clients and made lasting connections.”
Ryan Van Amburgh, Sponsor, Director of Corporate Services, Migrate America

“The venue was classic and the participants were insightful world leaders in their fields. Your conference has certainly put the MENA region of the world on the Kansas radar.”
Thad Geiger, Speaker/Sponsor, Kansas Department of Agriculture

“I’m here at C3 Summit and can’t think of a better place for networking and learning what other businesses are doing and hearing from others that are as interested in the region as we are. I am looking forward to many more C3 events like this. The whole notions of community, of collaboration and of commerce—what could be better, it’s really a terrific opportunity!”
Jane Garvey, Speaker, North American Chairman, Meridiam Infrastructure 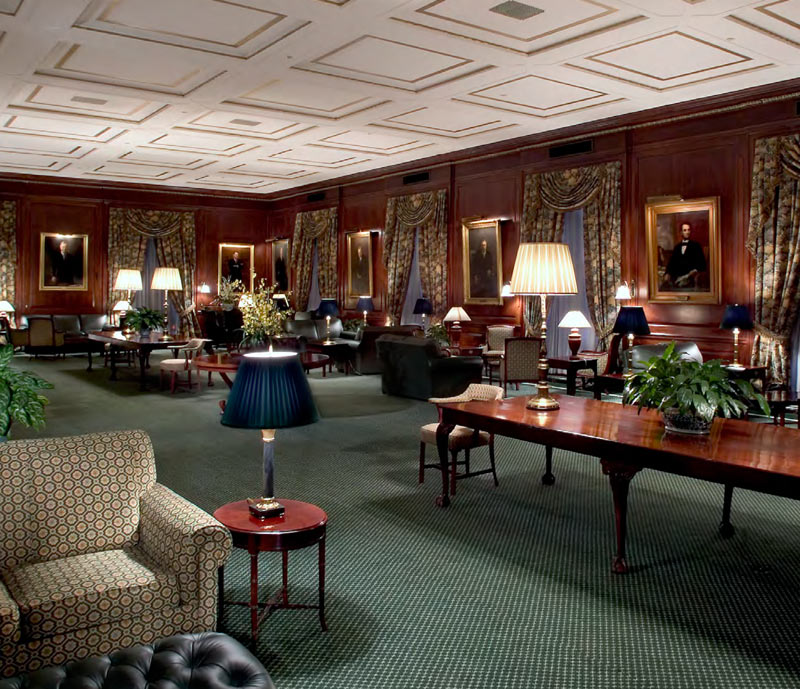 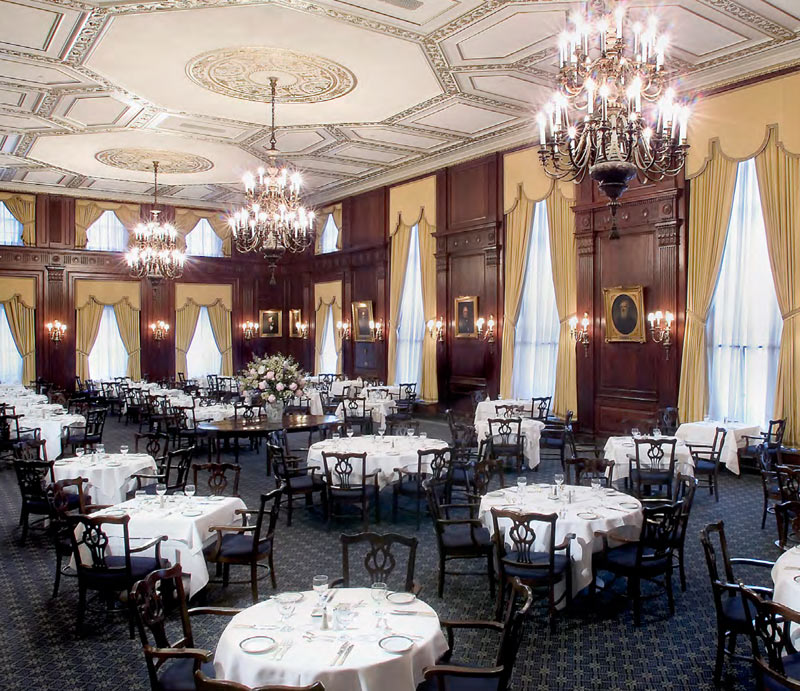 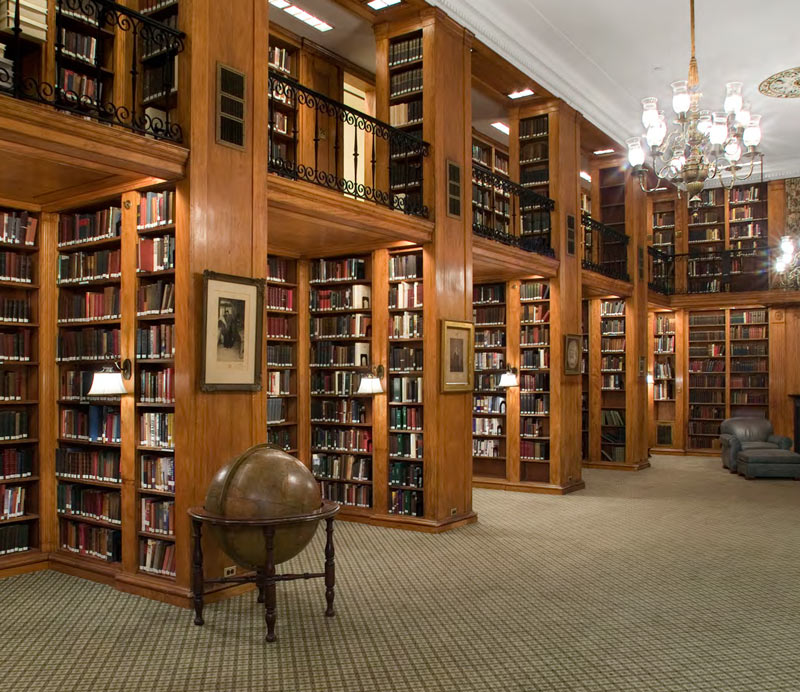 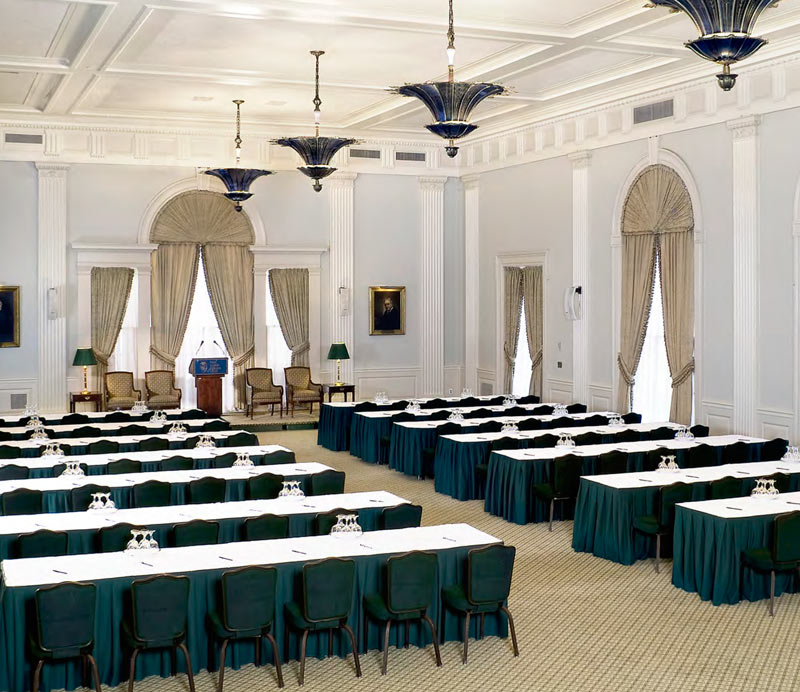 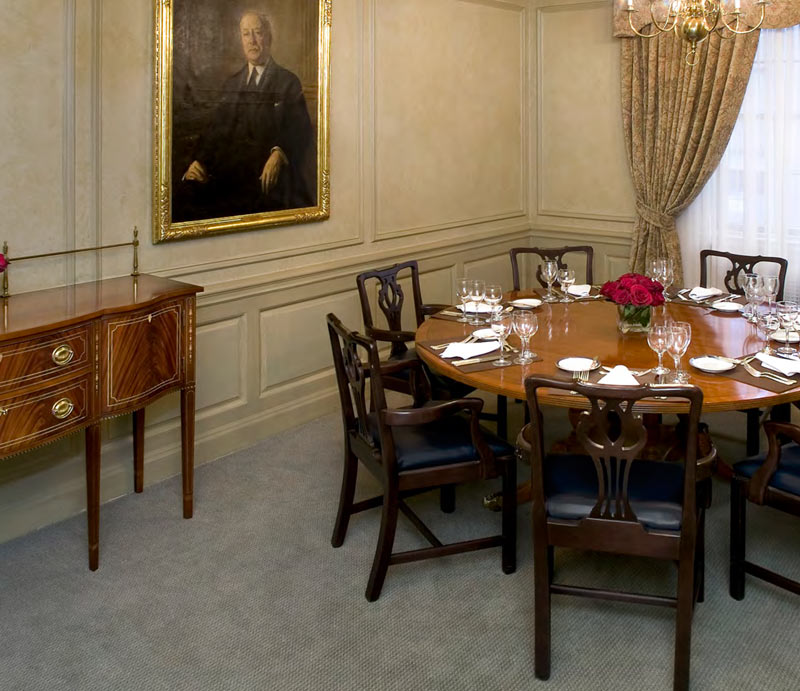 Founded in 1863 by a group of concerned citizens to help preserve the Union, the Union League Club of New York has built, over ensuing years, a record of distinguished service to our country. Members of the Union League Club were instrumental in establishing The Metropolitan Museum of Art in 1870 as well as the Sanitary Commission, a predecessor organization to the American Red Cross. It helped erect the Statue of Liberty in New York Harbor and the Lincoln Monument in Union Square.

Its members were instrumental in bringing down the “Boss” Tweed ring and in raising funds to outfit American soldiers in several conflicts. Many prominent civic, state and national leaders have enjoyed the fellowship of the ULC. Theodore Roosevelt managed his early political career from the Club’s chambers. J. Pierpont Morgan was a regular, along with John Jay, William Cullen Bryant, Chester A. Arthur, and Thomas Nast. Fifteen Presidents, seven Senators, many Congressmen, diplomats, cabinet members, and scores of chief executive officers of major corporations have been members of the Club during the past hundred and forty years and have participated in its programs.